On November 29th, we had a workday to decorate Windermere Town Hall for the upcoming holiday season. Many thanks to everyone who showed up to work on this project at the last minute. Photos by Bonnie Baum. 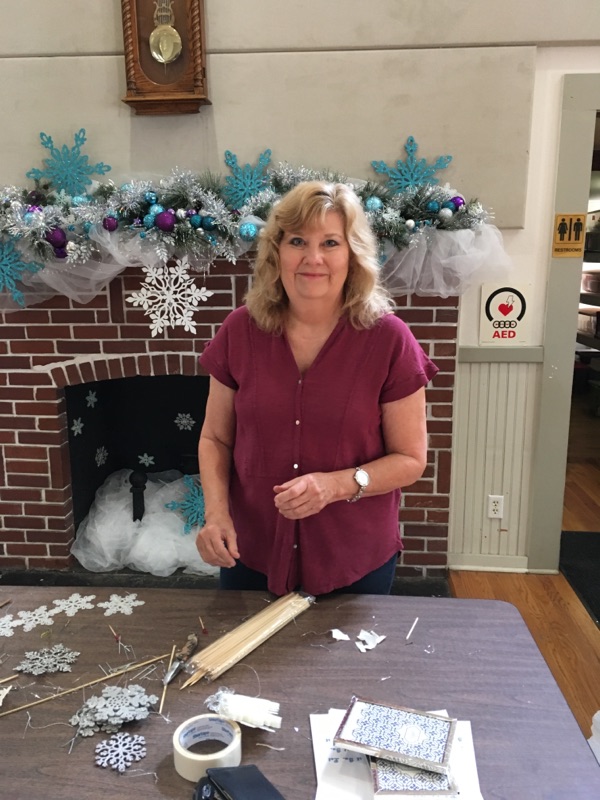 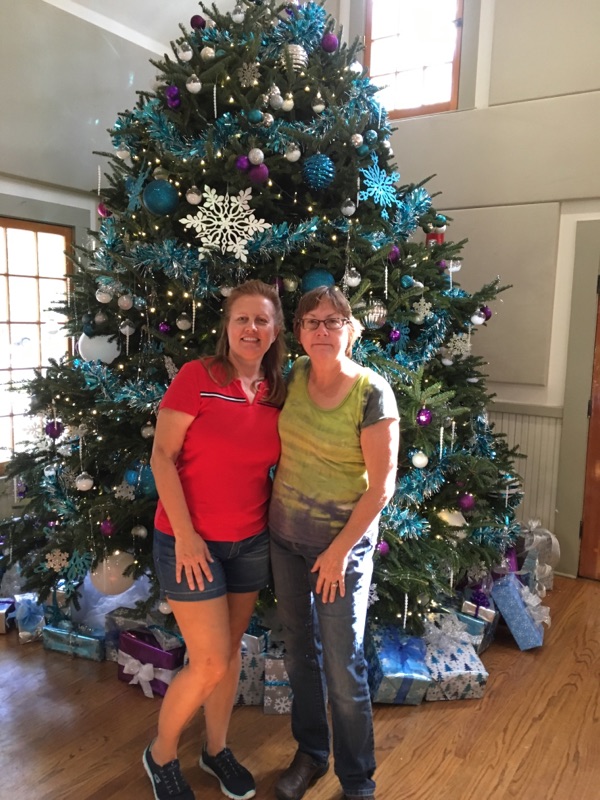 Carolin Warren in red and Vicki Hearst in green.

View all posts by WGC ADMIN